CAMES CONSTRUCTIONS MECHANICAL EQUIPMENT AND MOULDS was founded in 1977 by four members and it was initially located in Via Remmert,Ciriè.

One founder left almost immediately and two otherfounders left in 2009 and 2012 respectively leaving the last founder, Bruno Perona, as owner of Cames which he runs in partnership with his siblings, two sons and a daughter. 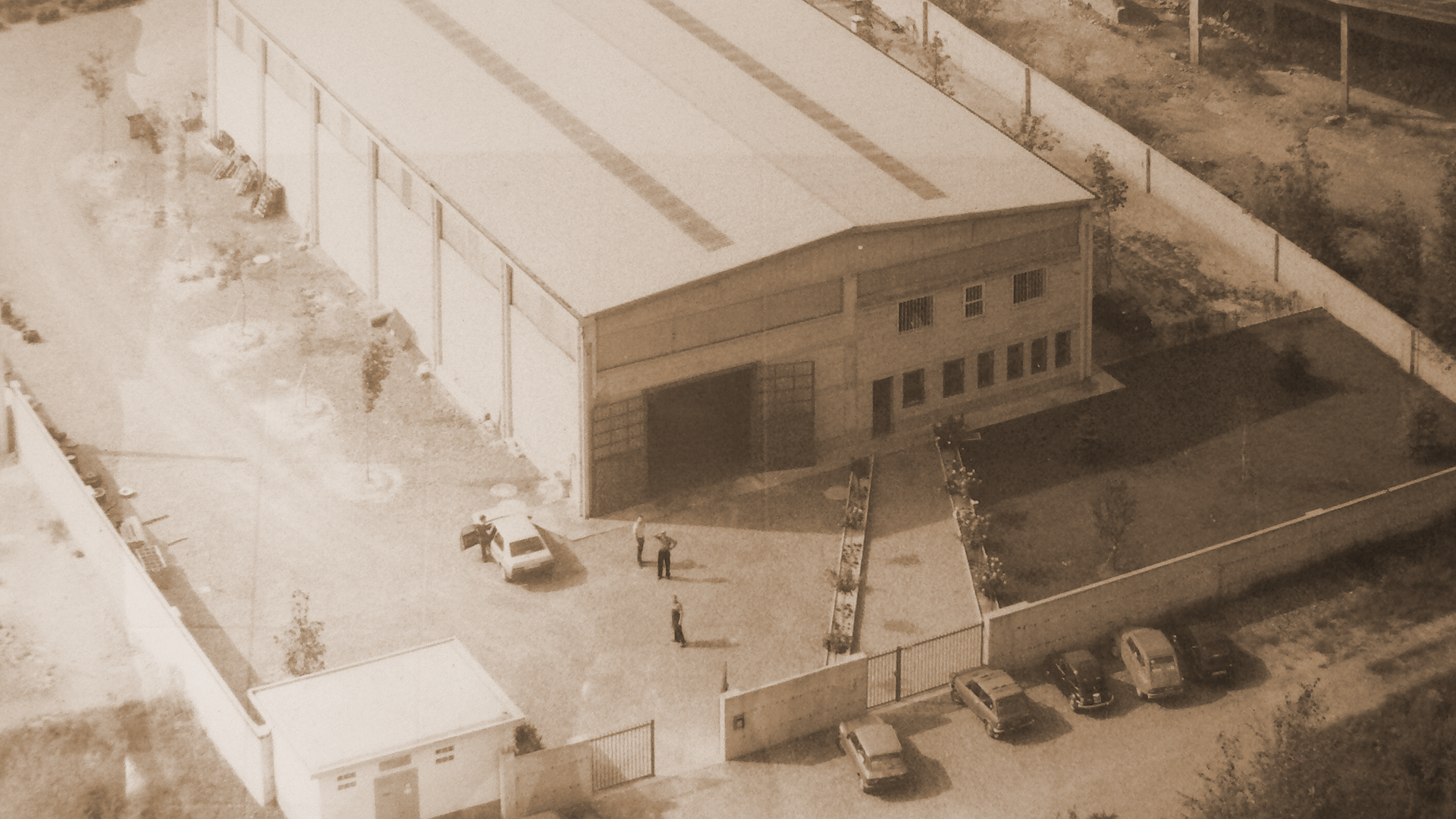 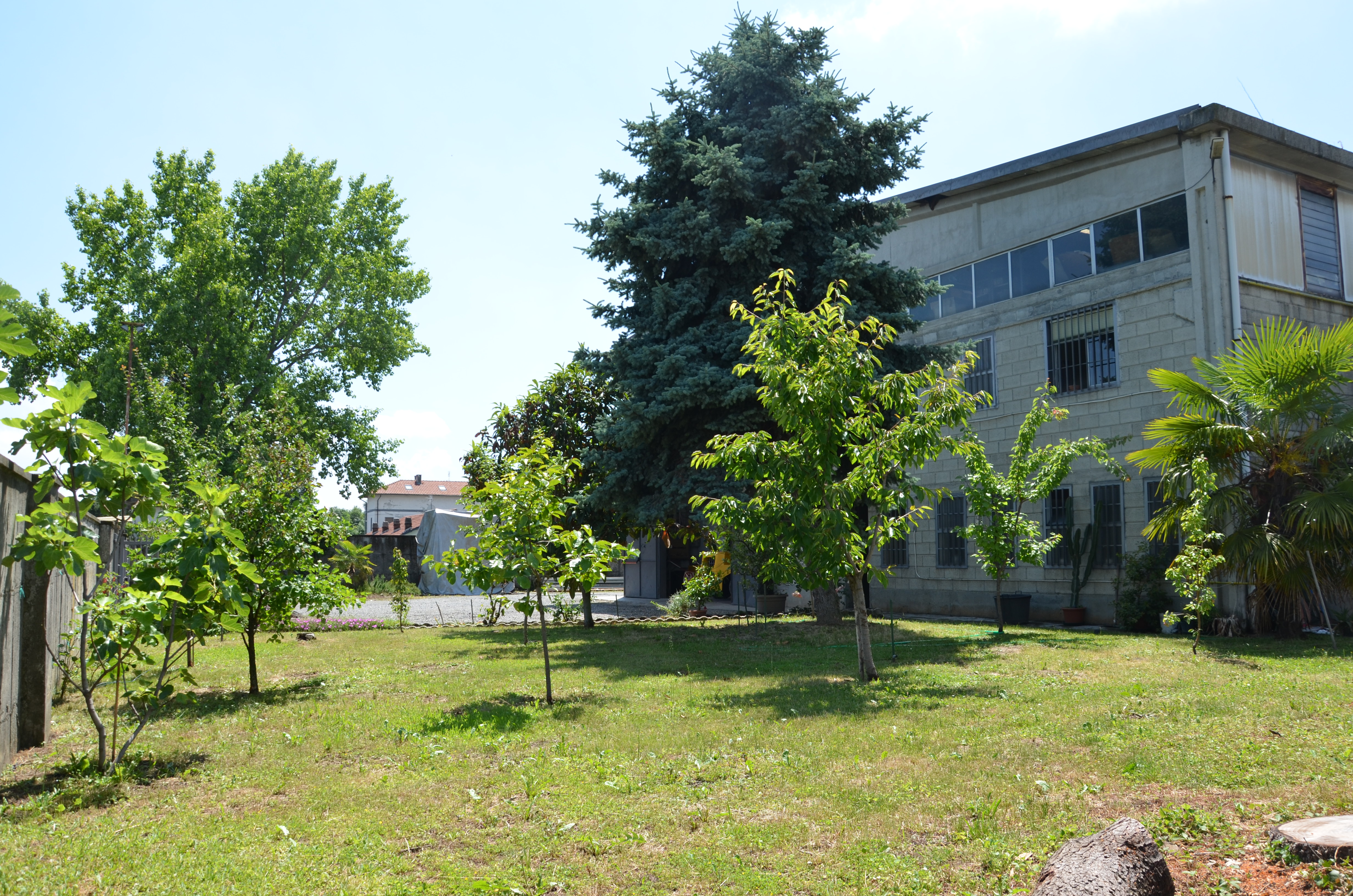 Cames policy has been “To be at the client’s disposal” during its almost forty-year permanence on the market. This policy has proven itself to be successful and has allowed the company to increase both in equipment and personnel.

The 800 m2 factory contains an office area which houses the administration and where the technical specialists work, the main structurehouses the machinery used to create tools and semi-finished products.

Cames employs eight staff and they have many years experience within the company.

To be  at the client’s disposal